Expressions and legends of Champagne… 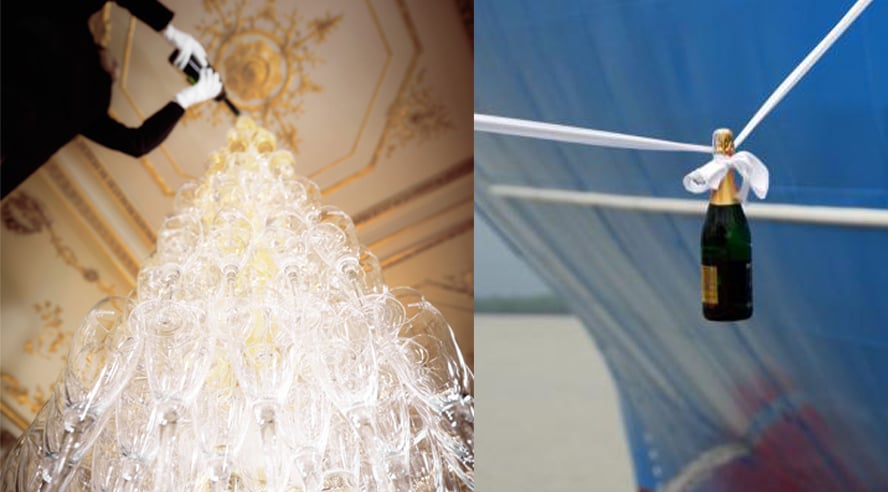 Champagne has been through the ages and the years. Over time, expressions and legends have been built up around this famous wine. Most of them will be familiar to you, but do you know why people say “married or hanged within the year” or why boats are christened with champagne? Explanations.

Married or hanged within the year

Today, this expression is used when the end of a bottle of champagne is served into a glass.

In reality, “Married or hanged”; would be a deviation of the French expression “Marié ou bandu” in reference to the public announces called (banns in French) that are published in the newspaper to announce a weeding. These publications make it possible to make future marriages known to everyone. Thus, for those who wish to do so, it gives the possibility to oppose the union. 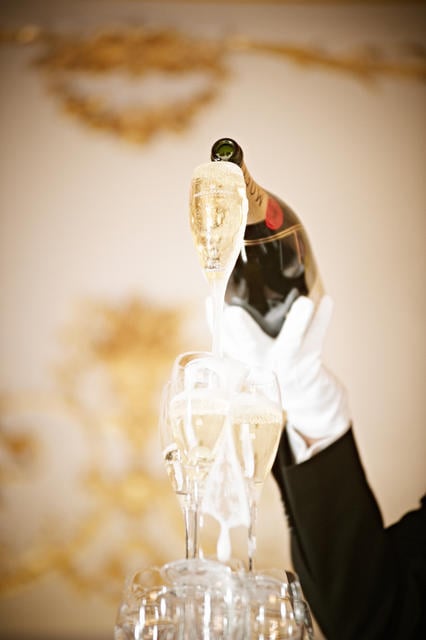 A ship that has not tasted wine will taste blood.

This English proverb comes from an ancient maritime superstition. Originally, as a sacrifice, the blood of a victim was smeared on the bow of the boat before it took the sea. This was to attract the good graces of the divinities in order to avoid shipwrecks, storms and other misfortunes of the sea.

Later, the bottle of wine replaced blood, and then the bottle of champagne – a beverage associated with happiness and luck – a much less cruel habit. It was traditional for sailors to christen their ships before setting sail to avoid misfortune, storms, damage and other mishaps.

This tradition continues to this day. The bottle of champagne is thrown vigorously against the hull of the boat. If it doesn’t break on the first try, it is a very bad omen… But the louder the noise of the explosion of the bottle, the better it is!
On this topic, the legendary Titanic, a liner that sank in 1912 during its maiden voyage, reinforces this myth. Indeed, the White Star Line, to which it belonged, never christened its ships… 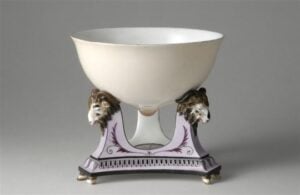 Marie-Antoinette's breast at the origin of the champagne glass?

Since the origin of champagne, which dates to Gallo-Roman times, no standard glass is known, the glasses are the same as for wine.

It was in the 18th century that a legend was born among the French nobility. The first glass of champagne was said to have been molded on the breast of a great lady. Several interpretations of this myth exist.

Some believe that the mold was made from the breast of the Marquise de Pompadour, then favorite of King Louis XV. Others claim that the cup was molded from the left breast of the famous Marie-Antoinette, Queen of France and wife of Louis XVI. Both of these legends are said to have been reported to give a decadent image of these female figures.

For the story, Marie-Antoinette did have a porcelain service created by the artist Jean-Jacques Lagrenée (alias Le Jeune) for the Queen’s dairy in Rambouillet. However, the cups created were never used to drink champagne, only milk. Furthermore, there is no evidence that the Marquise or the Queen lent their breasts as a model…

It is also said that the famous Casanova used and abused champagne to seduce
women… It is true that champagne is still today the essential ingredient of any date.

>Read more information about Champagne in our Magazine 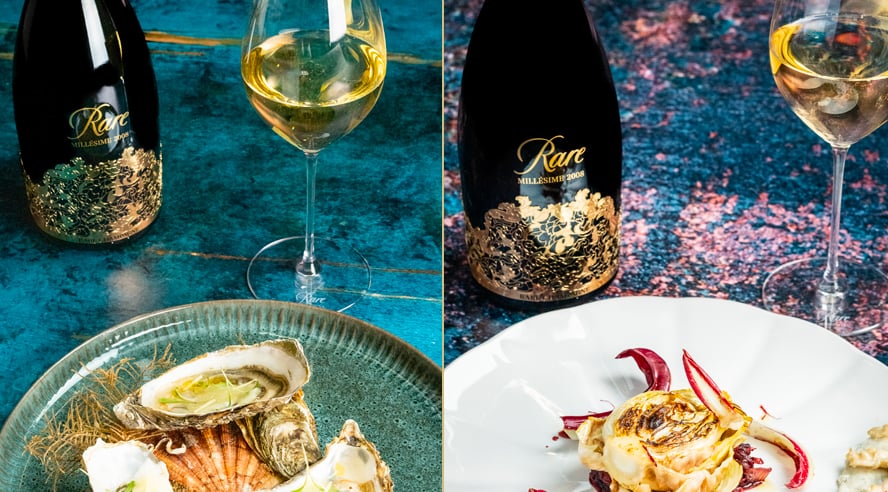 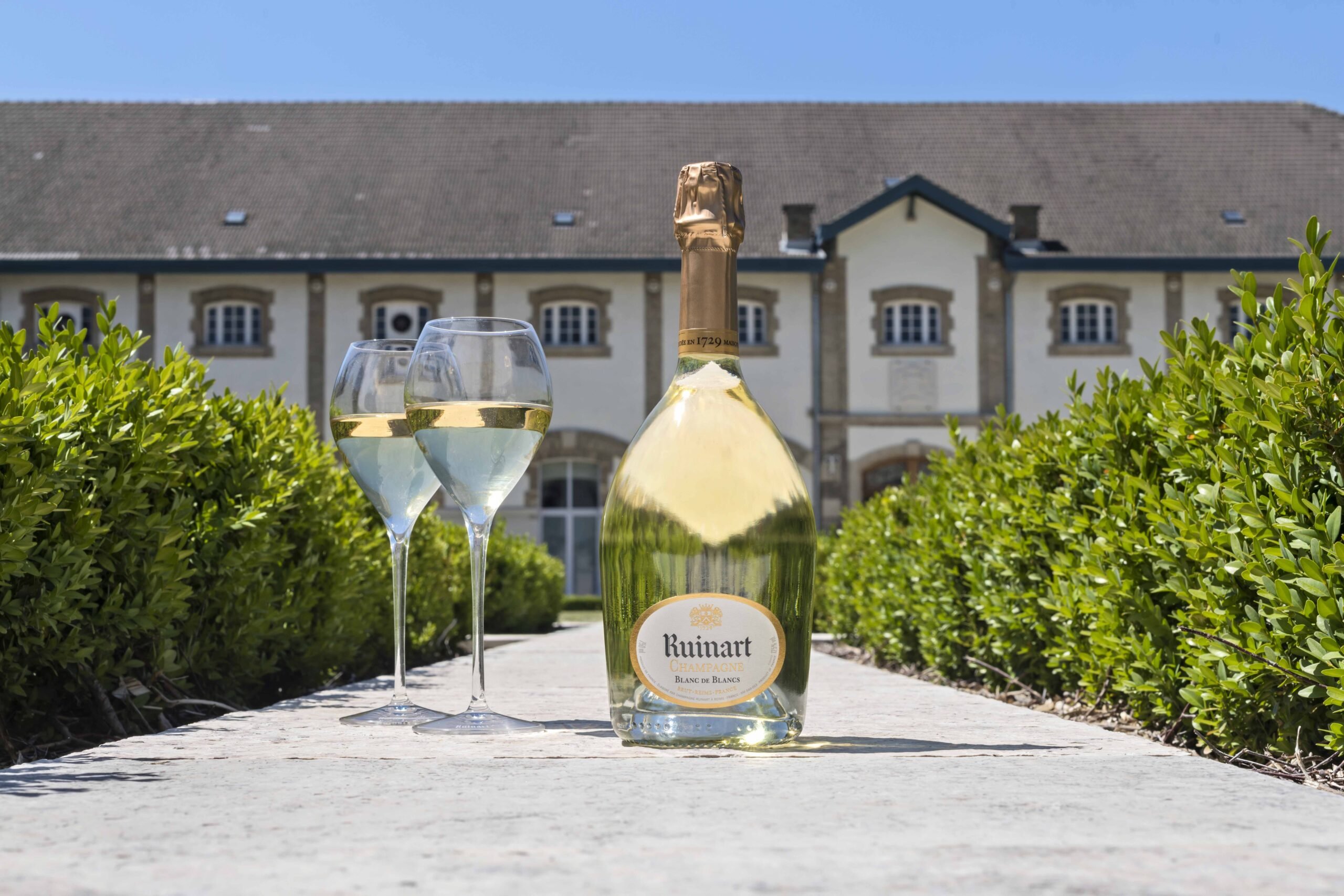 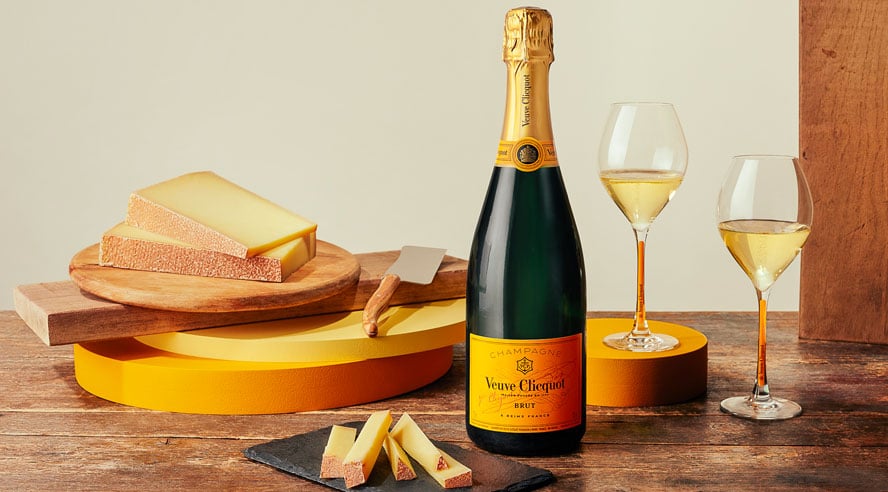 Create a surprise with cheese and champagne pairings

Champagne specialist, find on Champmarket a very large range of exceptional champagnes at the best price

Cuvées purchased on Champmarket are shipped directly from the Champagne cellars, a guarantee of quality

Find the perfect champagne, develop your wine cellar, organise an event: we meet your needs and objectives

For your company events, a team aperitif, your business gifts, our champagne experts advise you