Drawing on the oenological heritage of the House, Émilien Boutillat offers a new youthfulness to the wines from the 1982 harvest. Kept on point for four decades, 3,000 bottles were tasted and dressed in January 2022 to give birth to Special Edition 1982, a reinterpretation of the Brut Sauvage 1982, the House’s mythical cuvée released in the 1990s.

Issued in ultra-limited series, each bottle has its own personality, shaped by the thirty-nine years of aging on the lees. This singularity provides a unique tasting experience that justifies the numbering of the boxes. 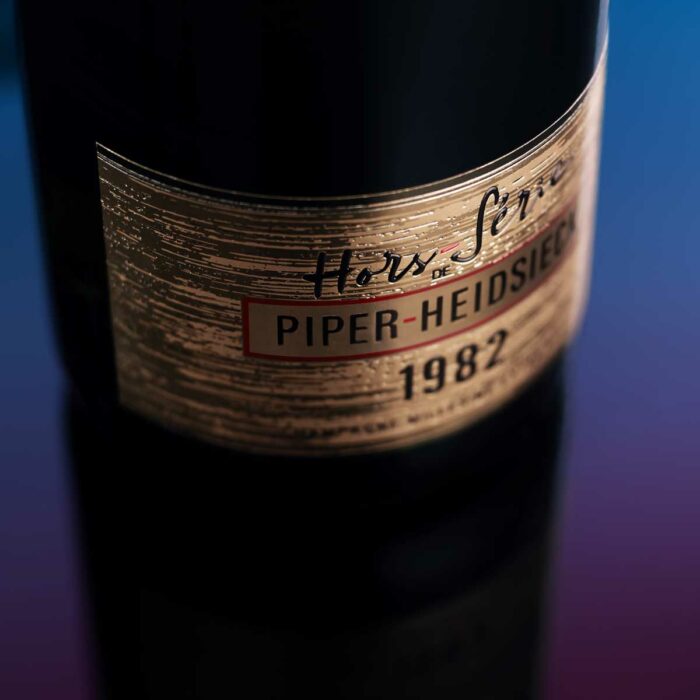 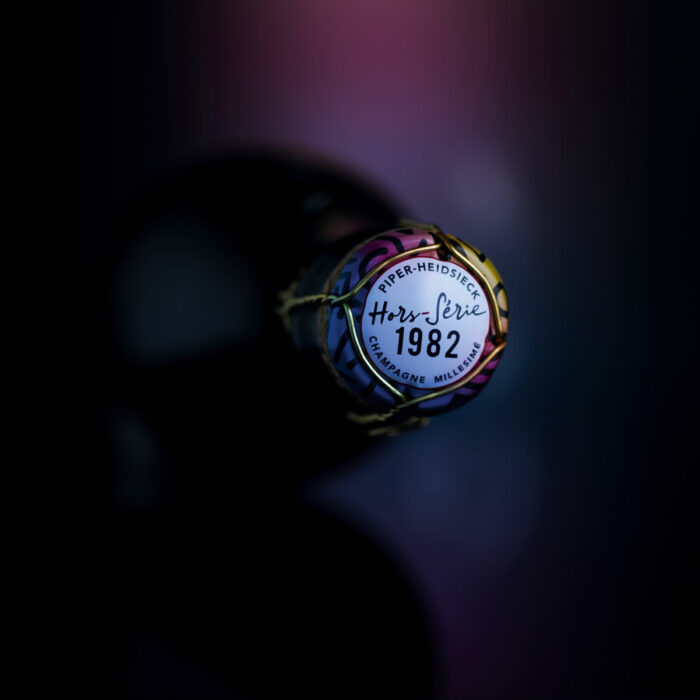 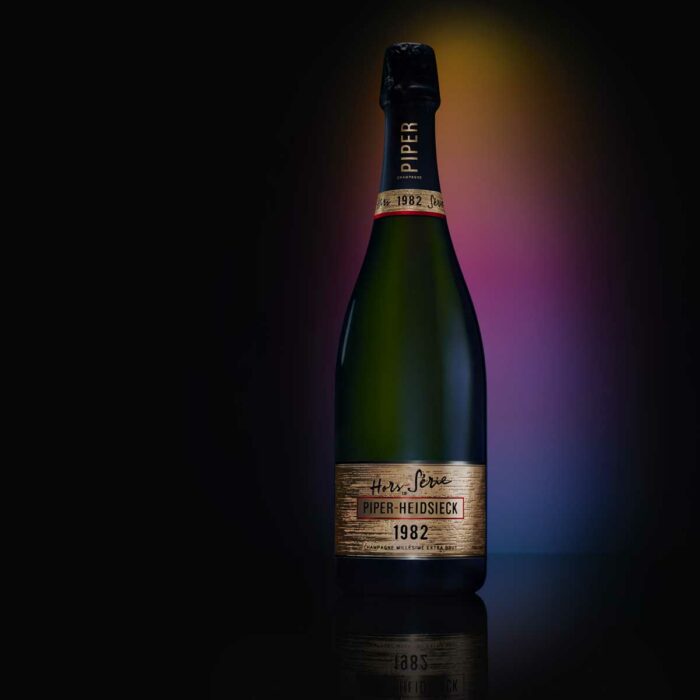 “The 1982 vintage was one of the first I discovered when I took over as Chef de Caves in 2018. I chose it for the Special Edition collection after tasting it simultaneously with its vintage dosage and on point. In both cases, it was superb, beautifully expressing the Piper-Heidsieck style.

For this second edition of the Special Edition collection, I wanted to reveal how the different types of aging enrich the personality of the vintage, what the passage of time brings to the wine by associating Special Edition 1982 with Brut Sauvage 1982.” – Émilien Boutillat Cellar master Champagne Piper-Heidsieck.

Spokesperson for Piper-Heidsieck’s oenological and viticultural mastery, Émilien Boutillat follows in the footsteps of the House’s cellar managers. It highlights the diversity of the terroirs, the men, their gestures and their expertise over several generations, to create, preserve and transmit the history and treasures of the House. Revealed in 2021, the Special Edition collection gives the Chef de Caves carte blanche to transmit and enrich the Piper-Heidsieck heritage. Émilien Boutillat underlines its creativity and audacity, revealing both the permanence and modernity of its champagnes.

Published in ultra-limited series, each Special Edition cuvée is distinguished by its singularity, whether it is related to its ageing time in the cellar, to its particular blend or to its tasting ritual.

The discreet effervescence is born in a golden straw color.

Vinification : Émilien Boutillat remains faithful to the spirit of the Special Edition collection: to offer a unique and unexpected tasting experience. Linking the history of Piper-Heidsieck to its modernity, Special Edition 1982 joins this collection. The liqueur de dosage, elaborated from magnums of the 1982 vintage, respects the personality and the balance of the wine. It has been dosed at 4 grams of sugar per liter, just like the Brut Sauvage 1982. Carried out on January 17 and 18, 2022 during the disgorging of the bottles, the Extra Brut dosage underlines the dynamism of the vintage, its freshness and its minerality.
Made from a blend of 60% Pinot Noir and 40% Chardonnay, each bottle of Special Edition 1982 has its own personality, shaped by thirty-nine years of aging on the lees.
This singularity provides a unique tasting experience that justifies the numbering of the boxes.

Characteristics : A generous harvest: 1982 was a providential year both in quality and quantity. The mild weather encouraged a harmonious flowering of the vine in spring. During the hot and dry summer, the grapes enjoyed optimal growth. Beneficial rains favored the last stage of maturation. After two years of poor harvests, the harvest, which began on September 17, 1982, was generous. The vintage, which was announced to be fiery and promising, has indeed become historic in structure, elegance and finesse. 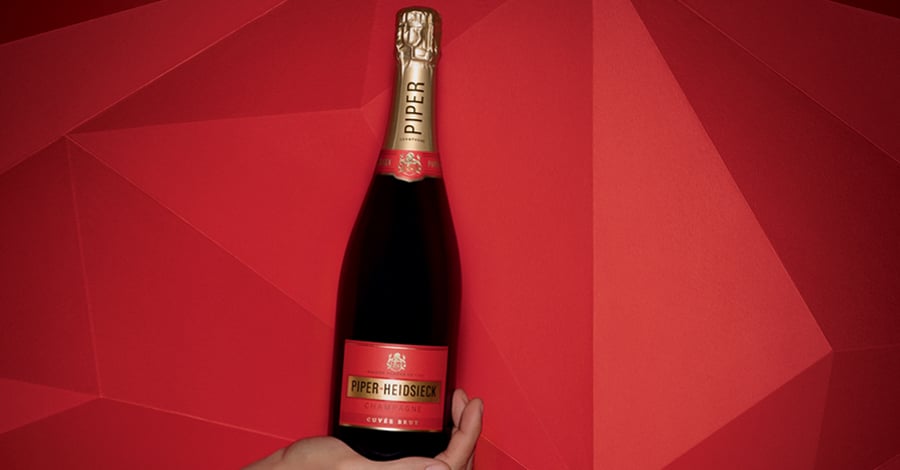